If you have any questions please feel free to contact us

Lord Buddha Koshi Pharmacy College (LBKPC) was established in 2020 is situated next to the campus of Lord Buddha Koshi Medical College & Hospital at Baijnathpur, Saharsa , Bihar. The permission is granted by PCI & Govt. of Bihar. 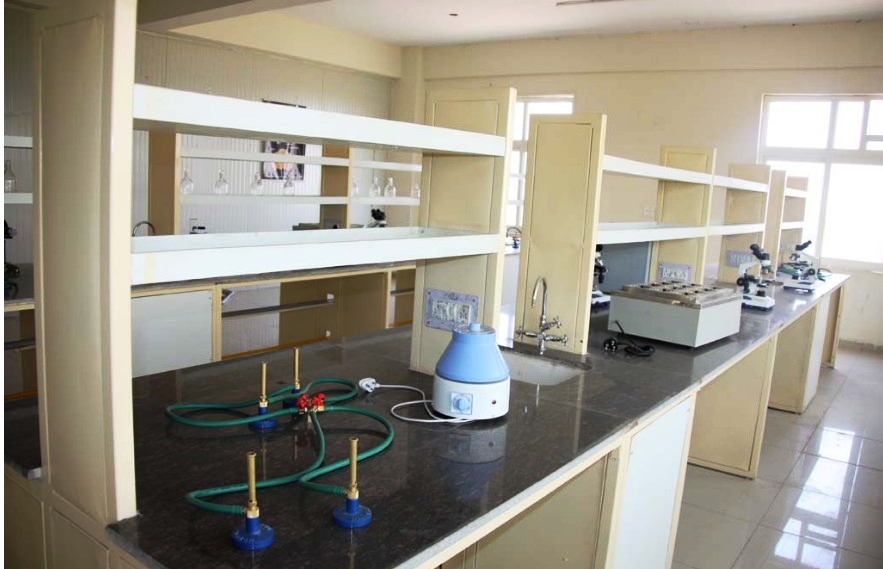 Saharsa is situated on the bank of the mighty river Koshi, which derives its name from the famous saint Kaushik. From ancient times, Saharsa finds mention Buddhist and Hindu texts. One of the most famous Mimamsa scholars, the learned Pandit Manda Narayan Mishra, with whom Adi Shankaracharya had the famous debate, was born here. The birth place of Lord Buddha, is not too far away and the influence of Buddhist thought has been here through centuries.

Major towns near Saharsa are Darbhanga,  Muzaffarpur and Purnia. The state of West Bengal lies the east, while in the north lies the country of Nepal. The Himalayan range, being in close proximity to the place, gives Saharsa a mostly pleasant climate throughout the year.

We are molding our student to face the ever-growing challenges of the academia, Industry & Society,

To lead the way towards the top most renowned Diploma/Degree Pharmacy Institute in Bihar by fostering  global standards in pharmacy education.

To foster the Synergizing & Knowledge, Skill & Technology in order to transform  the advancement of patient  centered  and Health care  by providing differentiated Health care Professionals and Ethical Pharmacist.

To raise & nurture our students through innovative solution based learning, and inter- professional collaboration.

To lead the way towards the top most renowned Diploma/Degree Pharmacy Institute in Bihar by fostering global standards in pharmacy education.